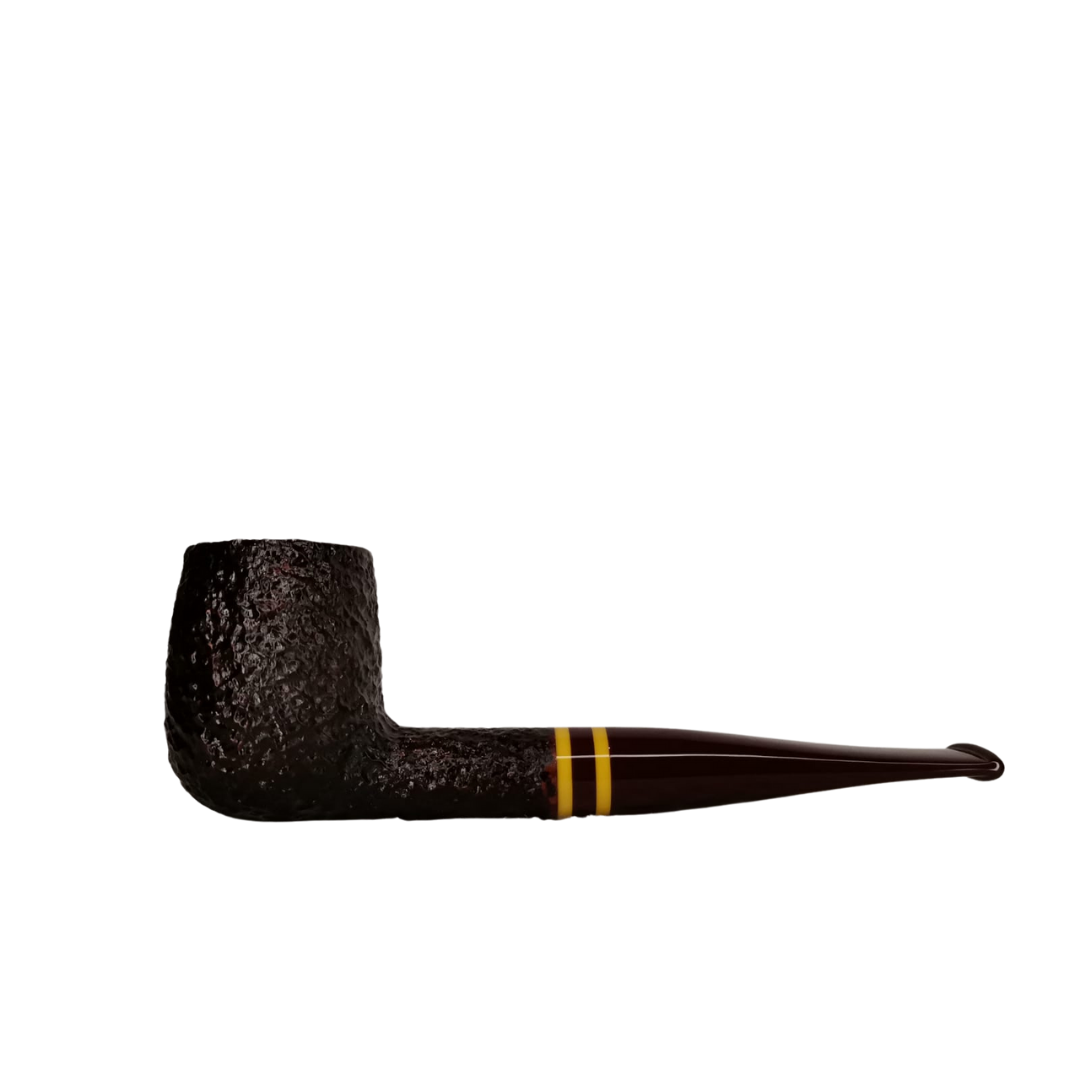 The story begins in 1845 in London, when four students, after a cricket match, started an amateur club. The colors chosen for the club were used for the blazer and the ribbon around the "boater". In 1880, the first school tie was born at the Exeter College of Oxford. In 1919, the Prince of Wales and future King of England Edward VIII, also known as Duke of Windsor, visited the United States wearing most of the time the Grenadier Guards tie, where he served during the Great War. He was well known as one of the most stylish men, so after his visit all the refined Americans started wearing the Britain's regiment ties, but printed the opposite way. The original ones had the lines starting from left to right; the American ones were from right to left.

The colors on our Regimental pipes, officially known as "Chestnut and Gold", belongs to the 22nd Chesire Regiment of Foot - one of the five Britain infantry regiments - drafted in the 1689 by Henry Howard, 7th Duke of Northfolk.